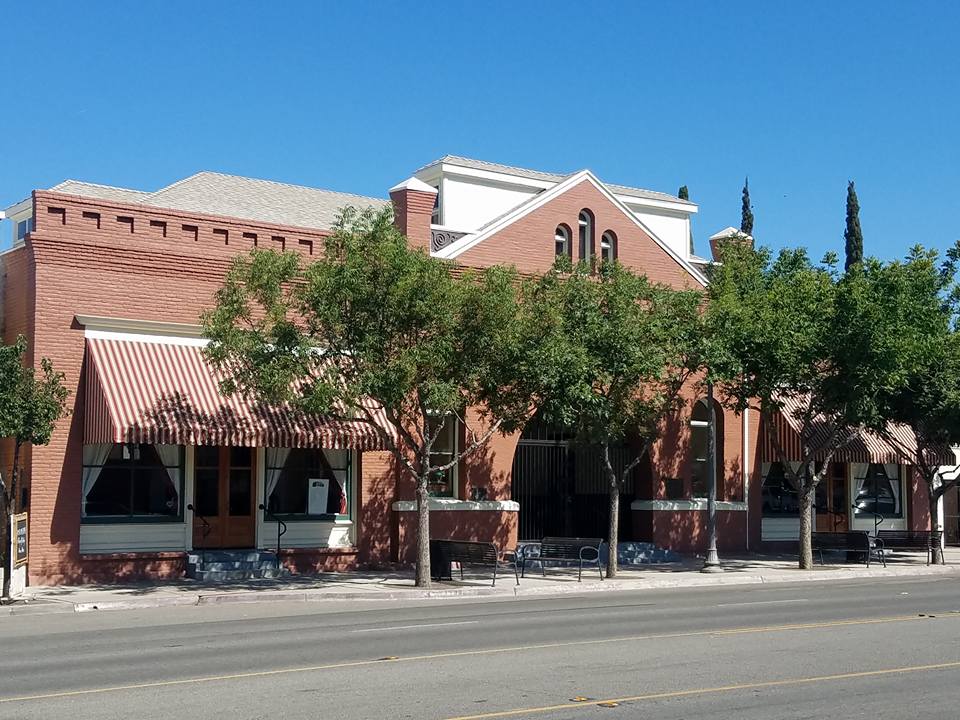 Ramona Town Hall will be opened Saturday, Feb. 26, to give the public a chance to meet Honorary Mayor John Degenfelder and tour the building.

Jill Bacorn, the mayor’s chief of staff, said donations are welcomed for the renovation of the building’s main hall behind the already refurbished east and west wing.

“Part of it is just to get us reopened, get activities going on in the hall and get people familiar with it,” Bacorn said.

Woody Kirkman, president of the Ramona Town Hall Board of Trustees, said more than $2 million is needed for a complete retrofit of the main hall, which would include replacing the adobe walls with concrete block construction, replacing the brick façade and updating the air conditioning and heating systems.

Once the main hall is renovated, Kirkman said it will be a major asset to the community, where dinners can be held for up to 150 guests and shows or films can be presented for about 200 guests.

“We’re hoping to have several events during the year to get people acquainted with the building,” said Kirkman, adding that more than $100,000 has been raised for the project’s construction so far. “A lot of people haven’t seen the main hall. We’ll do some guided tours and some slide shows might be running.”

Kirkman said every citizen of Ramona has a stake in the building because Augustus and Martha Barnett gave town hall to the community with a dedication ceremony on Feb. 22, 1894.

“It’s a unique situation to have a building owned by everyone in the town and it’s one of the last original town halls in California,” said Kirkman, noting the building is on county, state and national registers of historic places.

Over the years, Ramona Town Hall has served as meeting places for churches, service groups, the Ramona Chamber of Commerce, the former volunteer fire department and was used as the town’s first bank and library.